Adrian henri: I Want Everything to Happen

Adrian Henri was a British poet and painter best remembered as the founder of poetry-rock group The Liverpool Scene and as one of three poets in the bestselling anthology The Mersey Sound. His characterisation of popular culture in verse helped to widen the audience for poetry among 1960s British youth. He has the distinct claim of having hosted the young Liverpool lads who became The Beatles, turning them onto avant-garde art, poetry, film, and music.

I Want Everything to Happen was designed to showcase Adrians artworks; ranging from paintings – collage whilst capturing the energy of Adrian Henri’s musical and spoken word performances from that era. The book accompanied a three month exhibition of Adrians work at the Whitechapel Gallery, London. 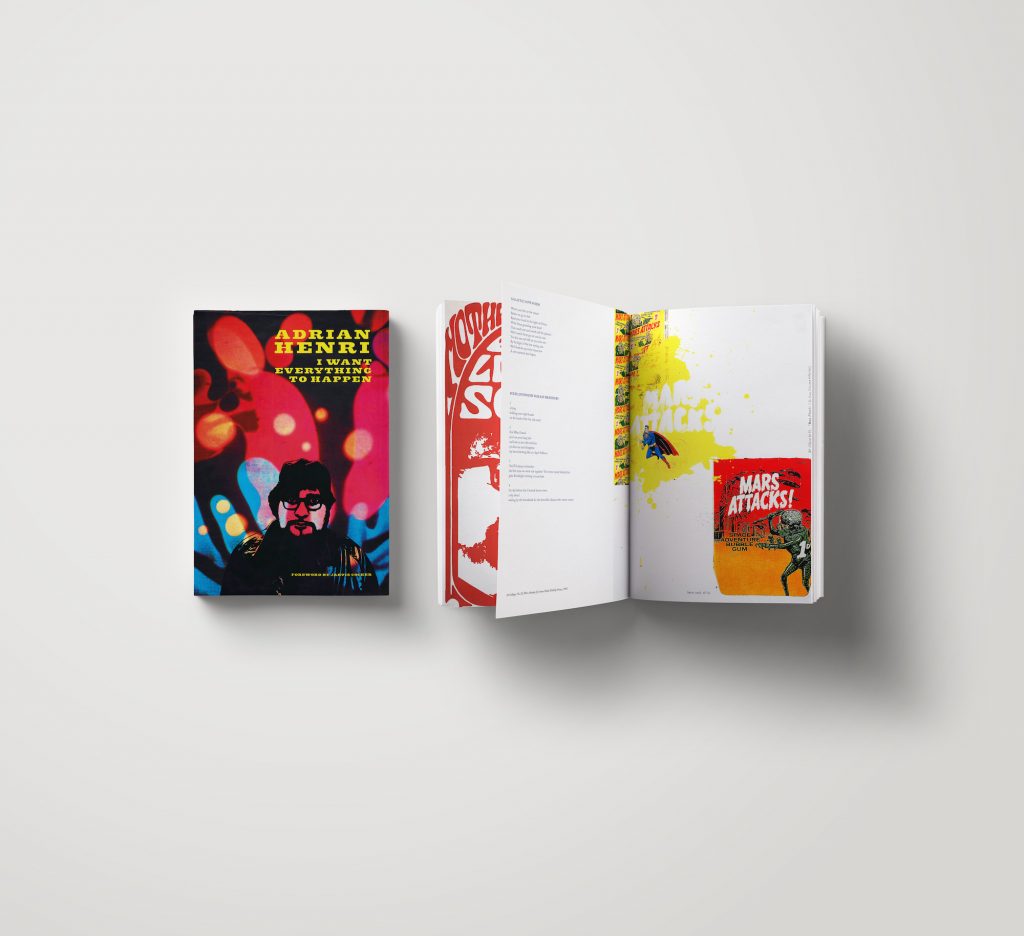 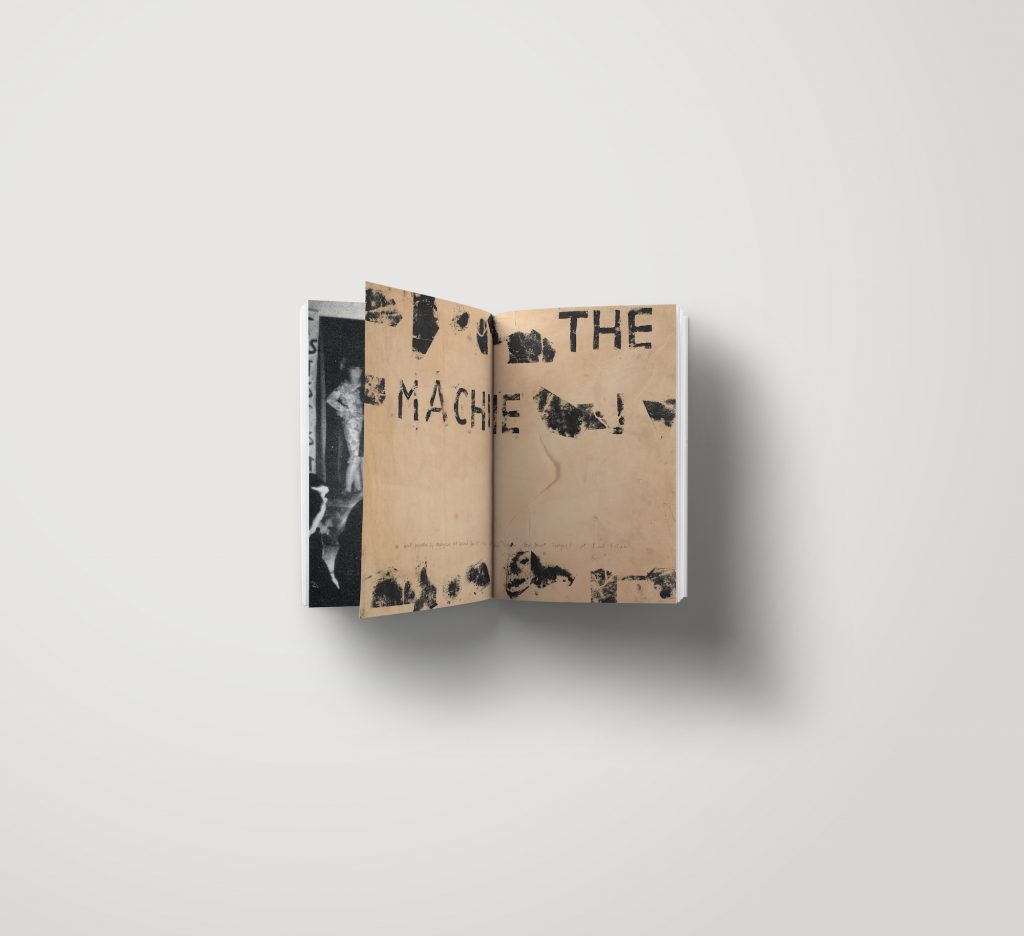 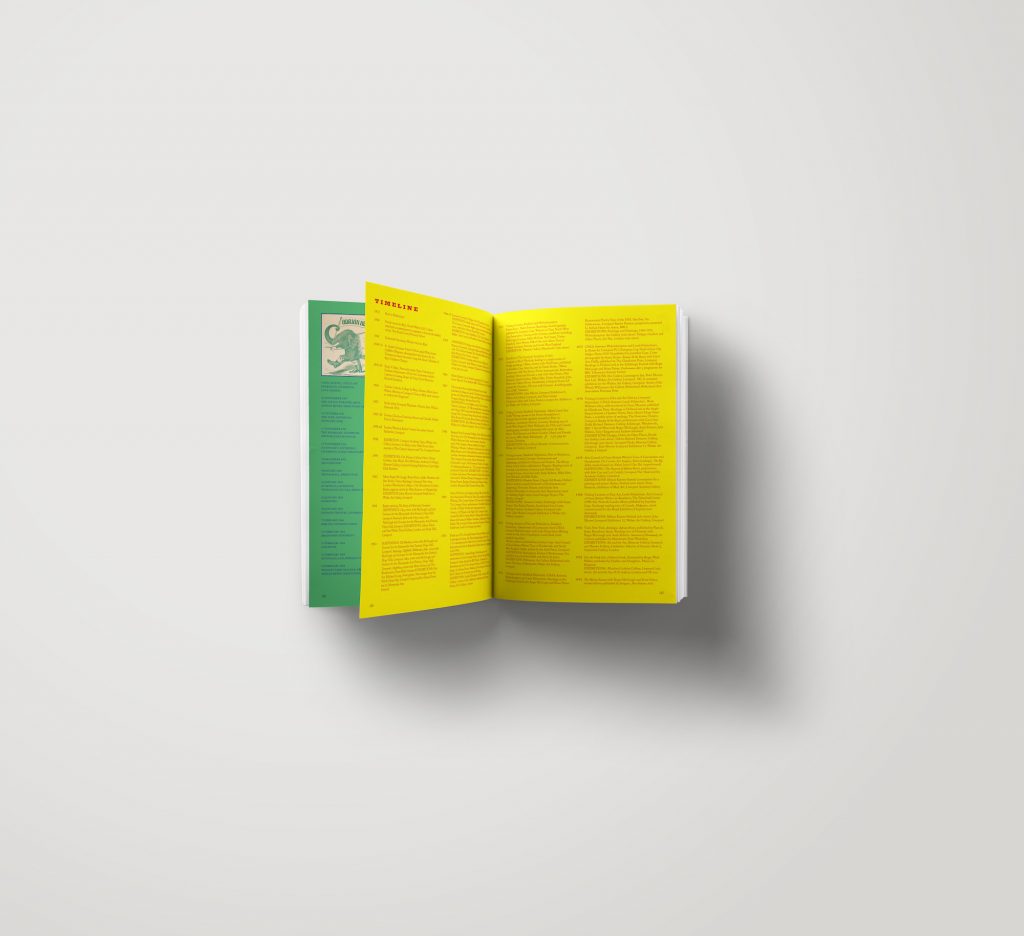 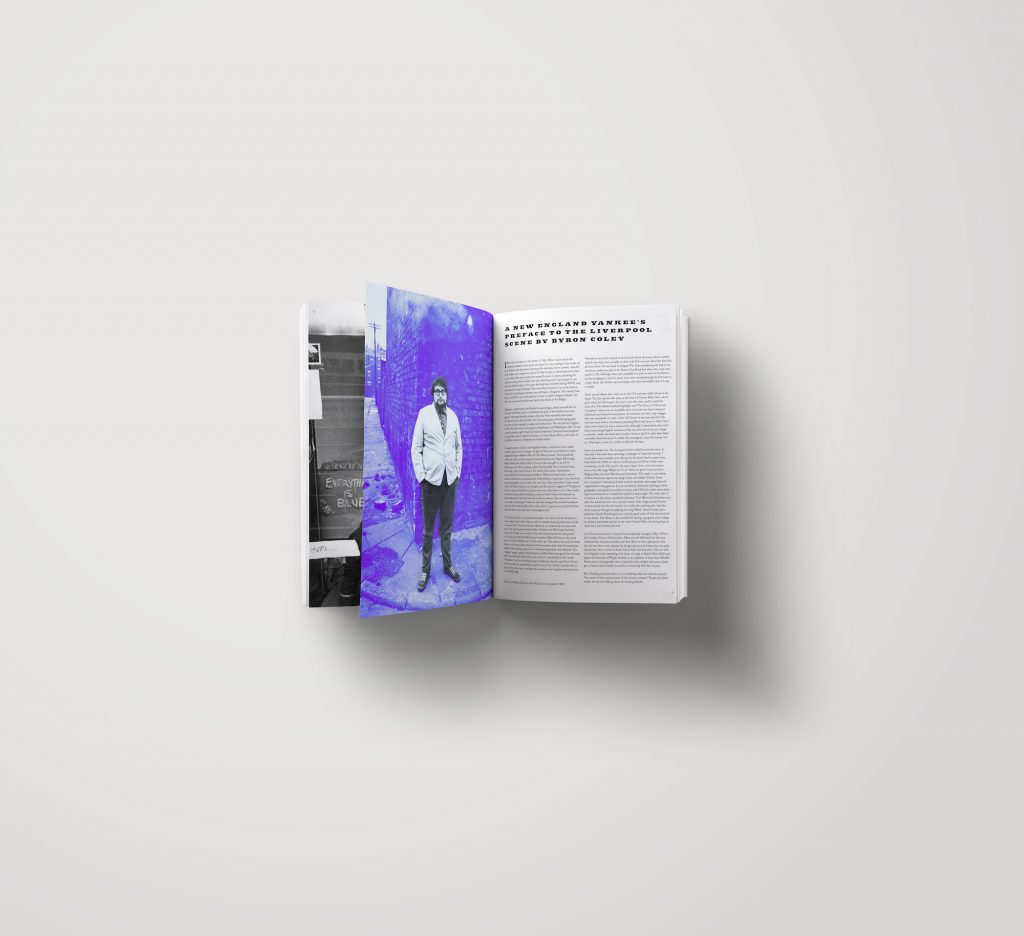 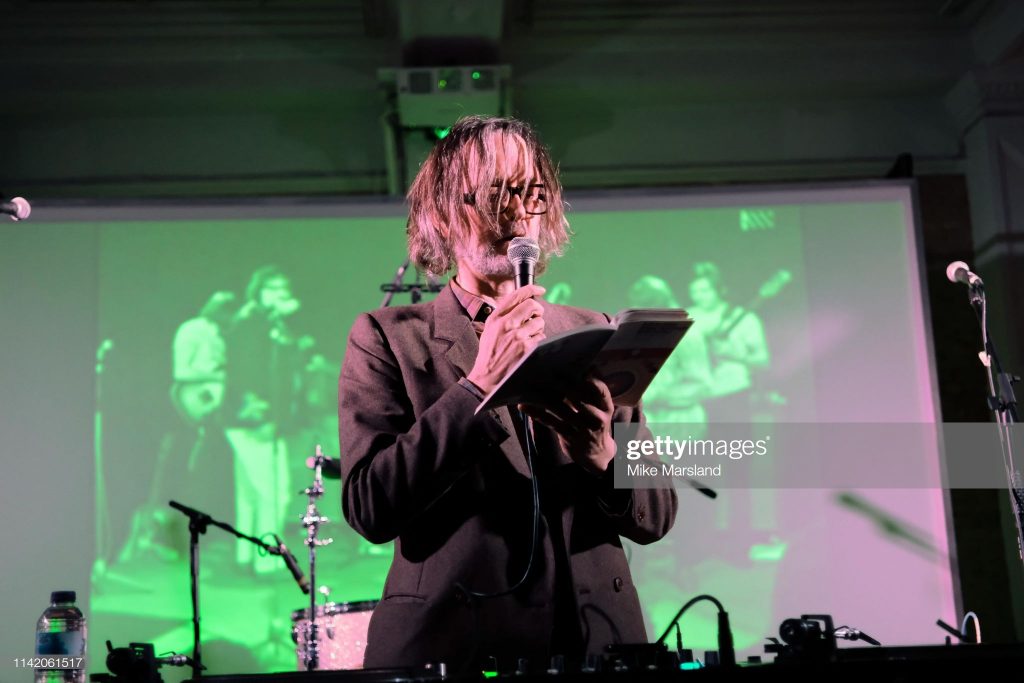 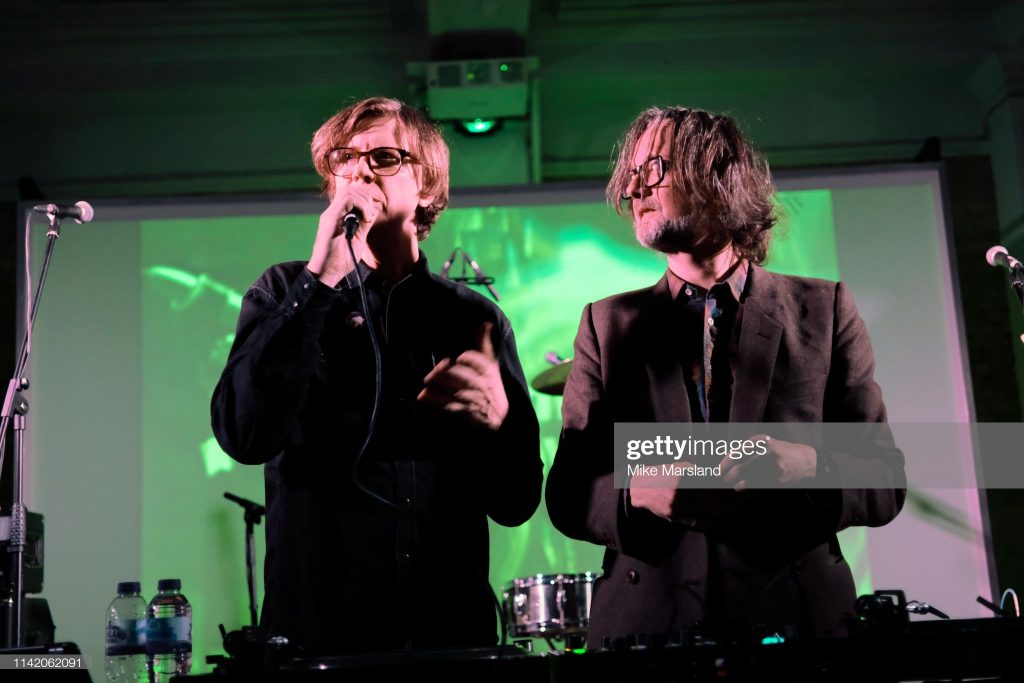