After opening a dive bar-themed pop-up alongside Vans earlier this year, London-based vintage T-shirt brand Teejerker returns this season with a capsule inspired by British writer and philosopher Alan Watts.

Born in Chislehurst, U.K., Watts became known for popularising Eastern philosophy and Religion in the West, primarily Buddhism, Taoism and Hinduism. His career saw him write over 25 books — including The Way of Zen and The Wisdom of Insecurity — and become a spokesperson for millions, before his passing in 1973.

After hunting for vintage Alan Watts T-shirts some five years ago, Teejerker came to the conclusion that they didn’t exist, so in-turn decided to craft one of its own. Drawing inspiration from his 1974 book series The Essence of Alan Watts, Teejerker now delivers a selection of prints on vintage tees from the ‘80s and ‘90s, alongside a long-sleeve iteration and a duo of embroidered caps. 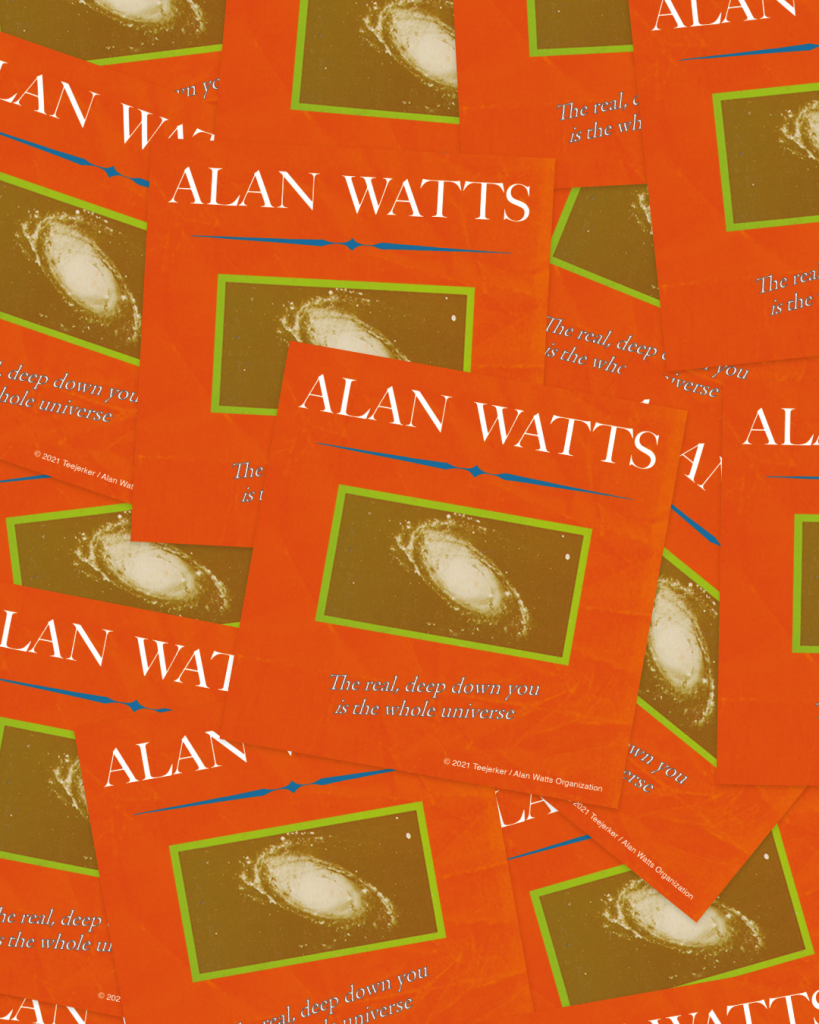